How to Finally Quit Smoking

Download
Guest Info & Links: Bill Blatt, American Lung Association
From the Show: Health Radio
Summary: What are some of the misconceptions smokers have about quitting?
Duration: 10
Host: Melanie Cole, MS 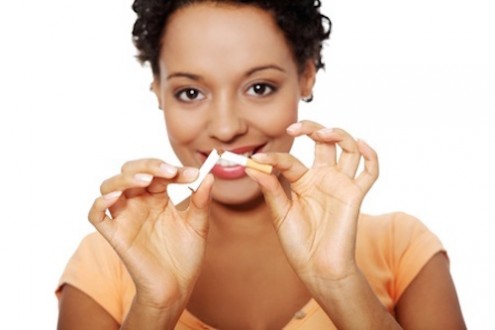 When you decide that you want to quit smoking, you really need to make sure your desired outcome is clear. Some people consider quitting but quickly throw in the towel when they think it's an impossible uphill battle.

According to the Centers for Disease Control and Prevention, an estimated 42.1 million people (18.1 percent of all adults) in the U.S. smoke cigarettes.

Tobacco use remains the single largest preventable cause of death and disease in the United States.

What are some ways that you can quit smoking for good?

Bill Blatt, director of tobacco programs at the American Lung Association, joins Melanie Cole, MS, to discuss the successful way to quit smoking.
Tagged under
More from this show . . .
Prev
Next
Sleep & Brain Health5 Ways to Avoid Overdrinking During the Holidays