Download
Guest Info & Links: Ovidio Bermudez, MD
From the Show: Health Radio
Summary: Dieting and an obsession with "healthy eating" can be signs of a problem, but they are often overlooked in a culture where these behaviors are seen as the norm.
Duration: 10
Host: Melanie Cole, MS

Dr. Bermudez is a Fellow of the American Academy of Pediatrics, the Society for Adolescent Health and Medicine, the Academy for Eating Disorders and the International Association of Eating Disorders Professionals.

Dr. Bermudez has lectured nationally and internationally on eating pathology across the lifespan, obesity and other topics related to pediatric and adult healthcare, and has been repeatedly recognized for his dedication and advocacy in the field of eating disorders 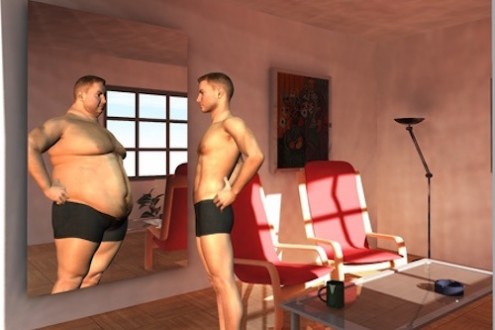 According to the National Association of Anorexia Nervosa and Associated Disorders, it's estimated that eating disorders affect over 11 million people in the U.S.

Studies have shown that at least one in 20 individuals (and one in 10 teenage girls) have displayed key symptoms of anorexia, bulimia, or binge eating disorder, but never address the disorder because they don't fully meet the diagnostic criteria.

However, there are several different types of eating disorders and each kind affects each person differently.

Listen in as Ovidio Bermudez, MD, shares the signs of an eating disorder and how it affects people differently.
Tagged under
More from this show . . .
Prev
Next
Why Do Americans Need More Iodine?Avoid these 5 Triggers that Can Ruin Your Resolutions