Are You Suffering From Adult ADHD?

Download
Guest Info & Links: Sharon Begley
From the Show: Staying Well
Summary: A growing number of adults are discovering that Attention Deficit Hyperactivity Disorder (ADHD) is not just a problem for children, but is the disorder being over-diagnosed?
Duration: 10
Host: Melanie Cole, MS

Sharon Begley, the senior health & science correspondent at Reuters and is a regular contributor to
The Saturday Evening Post. She was the science editor and the science columnist at Newsweek from 2007 to April 2011, and a contributing writer at the magazine and its website, The Daily Beast, until December 2011. From 2002 to 2007, she was the science columnist at The Wall Street Journal, and previous to that the science editor at Newsweek. She is the co-author (with Richard J. Davidson) of the 2012 book, The Emotional Life of Your Brain, the author of the 2007 book, Train Your Mind, Change Your Brain, and the co-author (with Jeffrey Schwartz) of the 2002 book, The Mind and the Brain.

She is the recipient of numerous awards for her writing, including an honorary degree from the University of North Carolina for communicating science to the public, and the Public Understanding of Science Award from the San Francisco Exploratorium. She has spoken before many audiences on the topics of science writing, neuroplasticity, and science literacy, including at Yale University (her alma mater), the Society for Neuroscience, the American Association for the Advancement of Science, and the National Academy of Sciences. 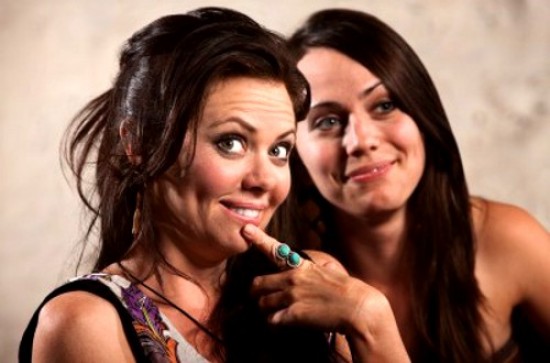 Sharon Begley reports that the newest edition of the American Psychiatric Association's Diagnostic and Statistical Manual of Mental Disorders, scheduled for release in May 2013, is expected to loosen the diagnostic criteria for the disorder substantially, lowering the number of symptoms required. For adults who were not diagnosed with ADD or ADHD as children are able to finally seek help.

Sharon Begley, the senior health and science correspondent at Reuters, explains the science behind adult ADHD and how you are able to cope.

Tagged under
More from this show . . .
Prev
Next
Pizza For Breakfast?Promising Advances for Type 1 Diabetes: Islet Cell Transplant