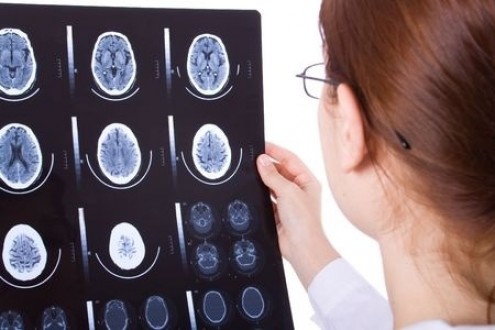 Alzheimer's disease is a progressive neuro-degenerative disorder characterized by the gradual onset of dementia.

Dr. Phil Chao returns to share some of the dramatic insights that 3T MRI imaging can detect and predict about Alzheimer's, Parkinson's and other neuro-degenerative diseases that seem to be escalating a in modern societies.
Tagged under
More from this show . . .
Prev
Next
Music's Incredible Ability to HealDry Eye Syndrome: Get the Facts on Treatment & Drops