Jason Kellogg, MD graduated Summa Cum Laude from University of Pittsburgh with a Bachelors Degree in Chemistry. He then went on to Wright State University in Dayton, Ohio where he obtained his medical degree. From there, he went to the University of California in Irvine and completed his residency training including Chief Residency. Shortly thereafter, he served two terms as the Chairman of the Department of Neurology and Psychiatry at Hoag Hospital in Newport Beach, California. He was awarded with the Physician of the Year Honors while at Hoag Hospital. He now currently serves as Chief of Staff at Newport Bay Hospital. Along the way, he has published numerous articles and has presented posters at both the American Psychiatric Association and the US Psych Congress. He has presented lectures at NEI. He currently owns and operates a psychiatric company called Progeny Psychiatric Group. 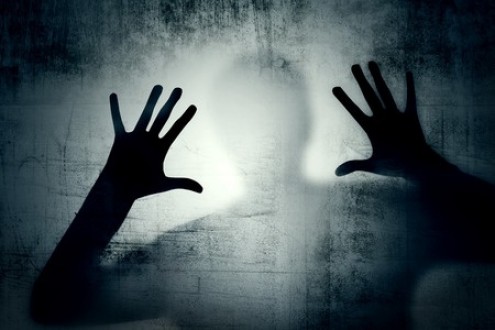 With Parkinson's disease psychosis, patients misperceive threats where there aren't any.

The first attempt at addressing the disease should be non-pharmacological. Gentle exposure to the things that are upsetting with an explanation can help. Changing the lighting in the environment can also help.

There are also anti-psychotics that can help address the condition if it is severe. Some of these medications can impact motor function. Nuplazid doesn't have the same impact on motor function.