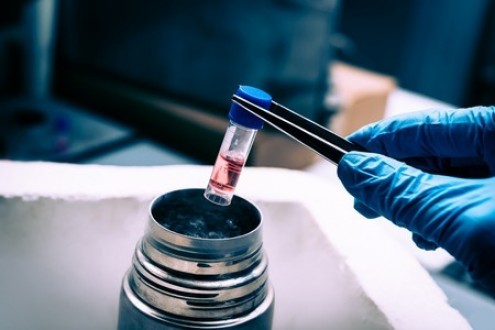 Listen in as Chris joins Dr. Abel to share his story.
Tagged under
More from this show . . .
Prev
Next
How a Placebo Can Improve Your HealthAsk the Wizard: Dr. Abel Responds to FAQs