He began his career providing psychological care to a wide-range of clientele — through private practice, medical centers and other organizations, state-wide. He has served as co-Director of the Independent Child Study Teams, Inc. in Jersey City, and also as Director of the Adolescent Counseling Center of Somerset County. In 1977 he founded the Rossi Psychological Group, P.A, where — as CEO — he oversees a group comprised of over 50 licensed psychologists and medical professionals possessing expertise in specialized clinical areas. The Rossi Psychological Group is now also an affiliate of Vericare, the largest behavioral health company in the U.S.

Throughout the years he has worked with the New Jersey Parole Board Psychological Evaluations of Inmates, the New Jersey Department of Corrections [for the specialized training of 6,000+ Corrections Officers], the Hudson County Employee Assistance Program, and has been a Keynote speaker for the American Psychological Association Annual Practice Directorate Meeting [with representatives from all 50 states.] 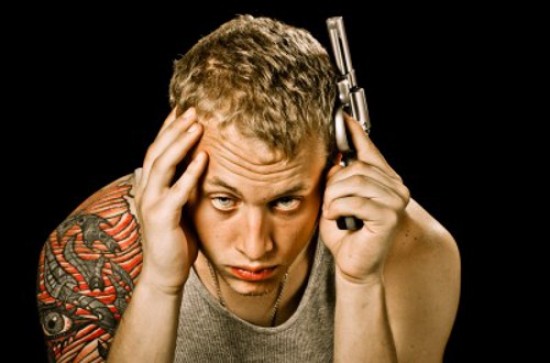 In 2009, the recession forced budget cuts in general funding for mental health care by an estimated $4.35 billion nationwide, according to the National Association of State Mental Health Program Directors. People suffering with mental illness are battling the budget cuts and stigma.

Psychologist Dr. Bart Rossi discusses the types of mental struggles someone may be going through to commit a horrific crime, warning signs and if it can be prevented.
Tagged under
More from this show . . .
Prev
Next
Your New Beauty ResolutionsThe Medicare Gap