Domestic Violence: It Can Happen to Anyone

Download
Guest Info & Links: Dr. Diana Fite, MD
From the Show: The Dr. Leigh Vinocur Show
Summary: An approximate 25% of women have been victims of domestic abuse at some point in their lifetime. Could you be one of them?
Duration: 10
Host: Dr. Leigh Vinocur, MD

Guest Bio: Dr. Diana Fite, MD
Dr. Diana Fite of Houston, Texas is an attending physician at two hospital emergency departments in Houston—Methodist Willowbrook and Christus Saint Catherine’s — as well as at freestanding emergency facilities in Tomball and Katy, Texas. She also served for 22 years as part-time clinical assistant professor for the emergency medicine residency program at the University of Texas Medical School at Houston.

Dr. Fite grew up in the Texas Panhandle and earned her medical degree from the University of Texas Medical School at Houston. 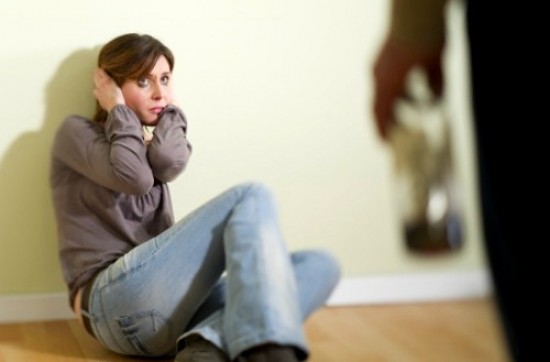 October is Domestic Violence Awareness Month; but this is a topic that should be on your mind all year long... especially considering that approximately 25% of individuals are suspected to have been a victim of domestic abuse at some point in their lifetime.

This included women and men, although women are more often on the victim side of things.

What are some of the clues that you can look for - in either your own relationships or the relationships of your friends and family members, colleagues, or even acquaintances?

For one, the victim's partner may express excessive jealousy. Patterns of extremely controlling behavior can be another indicator. Questions of "where have you been?" and even stalking may be a part of this controlling relationship.

The batterer may hide behind "excuses" such as drinking, drugs, or stress. But the issue behind abuse is not a loss of control, it's about exerting power and control.

Many people believe that abuse is limited mostly to one socioeconomic group, typically the lower class. But the truth is that it can happen to anyone.

Fortunately, there is much more awareness these days compared to years ago. Universal screenings in ERs and physician's offices has helped identify victims who may not have spoken up before.

In this segment and the following segment, Dr. Diana Fite, MD, joins Dr. Leigh to discuss the many considerations surrounding domestic violence and abuse, including who may be affected and where and how to seek help.
Tagged under
More from this show . . .
Prev
Next
Brain-Eating Amoeba: Rare but DeadlyDomestic Violence: Why Do Victims Stay?