Ebola Virus: Is the U.S. Next to Be Affected?

Guest Bio: Jon Mark Hirshon, MD
Dr. Jon Mark Hirshon is an Associate Professor in the Department of Emergency Medicine and in the Department of Epidemiology and Public Health at the University of Maryland School of Medicine. Dr. Hirshon is a federally funded researcher with specific interest in developing emergency departments as sites for public health surveillance and hypothesis-driven research in public health. 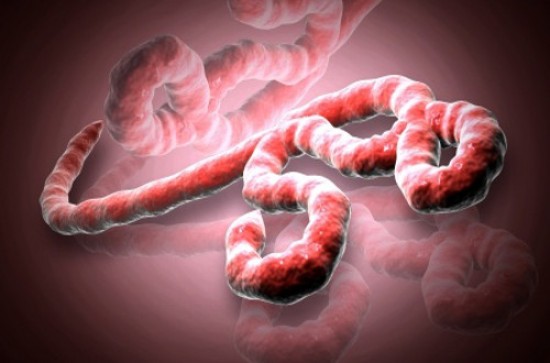 The 1995 movie Outbreak portrayed a widespread medical disaster, via an Ebola Virus outbreak in the U.S. Although this movie makes you think seriously about what could happen, the chances of this actually occurring are highly unlikely.

A recent Ebola Virus outbreak in West Africa has scientists on alert. However, they believe this is a new strain, eliminating the concern that the disease spread from other parts of Africa.

According to the World Health Organization, Ebola virus disease (formerly known as Ebola hemorrhagic fever) is a severe, often fatal illness, with a case fatality rate of up to 90%. It is spread by animals, and most recently linked to fruit bats in West Africa.

There is no cure or vaccine for Ebola, so the key is to limit the spread of the disease. This starts with healthcare providers, and includes education and awareness.

Ebola is transferred in humans by direct contact, generally via secretion of bodily fluids. So, standard safety rules apply: cover your mouth when sneezing and wash your hands frequently.

Symptoms are typically similar to the flu, but become far more severe. Fever, muscle aches and weakness eventually lead to bleeding, liver and kidney failure. Ultimately, the affected patient can bleed to death. So avoiding direct contact with an affected person is crucial.

The incubation period is 2-21 days. However, it is highly unlikely that people would travel with the virus, so put your mind at ease... the chance that fiction becomes reality in this case is next to nil.

Dr. Jon Mark Hirshon joins Dr. Leigh to discuss this scary disease.
Tagged under
More from this show . . .
Prev
Next
Are Vaccinations Good or Bad for Your Child?Do You Suspect Your Teen is Binge Drinking?