What are the Real Risks of Ebola to the Public?

Download
Guest Info & Links: Rade B. Vukmir, MD & David C. Pigott, MD
From the Show: The Dr. Leigh Vinocur Show
Summary: When and how can a person who is infected with Ebola give it to another person?
Duration: 10
Host: Leigh Vinocur, MD 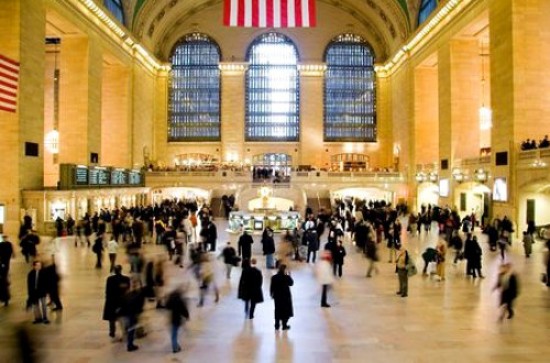 Even though you might have been hearing that Ebola could be airborne, it can only be spread through bodily fluids.

This includes (but is not limited to) spit/saliva, urine, vomit, semen, and/or feces. This also means you would have to touch the blood or body fluids of a person who is sick or has died from Ebola and have contact with your mouth, eyes, or nose in order for you to become infected.

You're not going to catch Ebola if you're simply sitting next to someone on the subway, an airplane or out in the street.
.
However, when a patient is isolated in a hospital due to a potential risk of an Ebola infection, doctors, nurses and other medical stuff need to take a higher precaution by wearing hazmat suits. Since Ebola can cause tiny breaks in your skin due to the internal bleeding, if you're not wearing protective gear, it is possible that touching an infected patient could drastically increase your risk of becoming infected.

What are some of the symptoms associated with Ebola?

Ebola symptoms include fatigue, chills, body aches (8-10 days after exposure), chest pain, shortness of breath, redness of the eyes, bleeding under your skin (looks like bruising, dark rash), and bleeding from your GI tract, gums and nose.

Is your everyday life at risk?

It's a fact; patients with Ebola who did not know they had the virus were flying on airplanes, traveling on public transportation and living their normal lives. But, none of the people they might have come in contact with are becoming infected. This is because those patients were not infectious at that point.

Rade B. Vukmir, MD, and David C. Pigott, MD, discuss the symptoms of Ebola, as well as when and how Ebola can be transmitted.
Tagged under
More from this show . . .
Prev
Next
Ebola 101: What You May Have Missed about the Virus Are Emergency Departments Prepared to Handle Ebola?