Download
Guest Info & Links: William Padula, PhD, MS
From the Show: The Dr. Leigh Vinocur Show
Summary: How do the costs of transgender health services compare to other services for people with cancer or other major diseases?
Duration: 10
Host: Leigh Vinocur, MD

Dr. Padula has done extensive research and teaching in the field of economic evaluation on topics of acute and chronic care, including innovative economic models for cancer, nephrology, cardiology, and ocular disease as well as for issues of health disparity. His cost-effectiveness analyses have appeared in notable medical journals including Journal of the National Cancer Institute, Medical Care, Journal of General Internal Medicine and Journal of Health Economic and Outcomes Research. 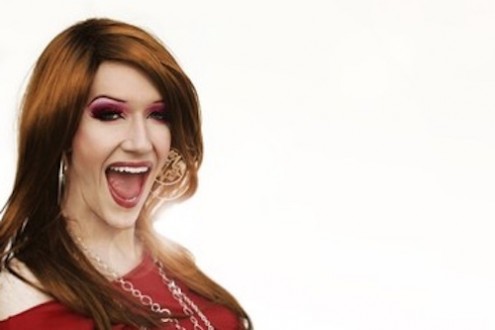 Within the past year, there has been a ton of light shone on transgender issues, specifically within the healthcare system.

A new analysis from the John Hopkins Bloomberg School of Public Health found that most U.S. health insurance plans don't give benefits to transgender men and women for medical care in order to transition to the opposite sex, but that paying for sex reassignment surgery and the hormones that are needed is actually quite cost-effective when the factors of not making that transition are considered (depression, suicidal tendencies, drug use, etc.).

According to the study, which was published in the Journal of General Internal Medicine, it's estimated that between 3,000 and 9,000 Americans undergo sex reassignment surgery each year.

For the study, researchers reviewed data from the 2011 National Transgender Discrimination Survey, which looked at information on access to medical care and health outcomes, as well as the cost of medical services.

One researcher points out that health insurance companies pay for rare diseases such as cystic fibrosis (which affects 30,000 people in the U.S.), which is treated as a chronic condition and has medications that can cost up to $300,000 a year.

Why can't the same be done for transgender patients?

Listen in as one of the lead authors of the study, William Padula, PhD, MS, discusses why transgender health care costs aren't covered and why they should be.
Tagged under
More from this show . . .
Prev
Next
Is Coffee Good for Your Pregnancy?How the Tone of Your Voice Can Make or Break Your Relationship