He co-developed the risk of ovarian cancer algorithm (ROCA) which has been tested in five early detection trials in the USA and UK in genetic high risk women and the general population.

The largest, the UK Collaborative Trial of Ovarian Cancer Screening (UKCTOCS), recently published in The Lancet, was a definitive 15 year screening trial of 200,000 postmenopausal women and showed promising results for reducing ovarian cancer mortality. He is a consultant to Abcodia which has licensed software from MGH. 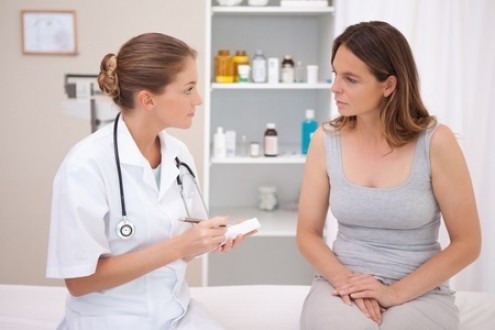 According to the Centers for Disease Control and Prevention (CDC), each year about 200,000 women in the U.S. develop ovarian cancer.

It is often referred to as the silent killer, because the warning signs such as painful sex, nausea, vomiting, and fatigue are often mistaken for something else.

Listen in as Steven Skates, PhD, shares the recent study on ovarian cancer and the correlation between screening and deaths due to ovarian cancer.
Tagged under
More from this show . . .
Prev
Next
6 Foods Causing Your Adult AcneIrregular Heartbeat Risks for Women