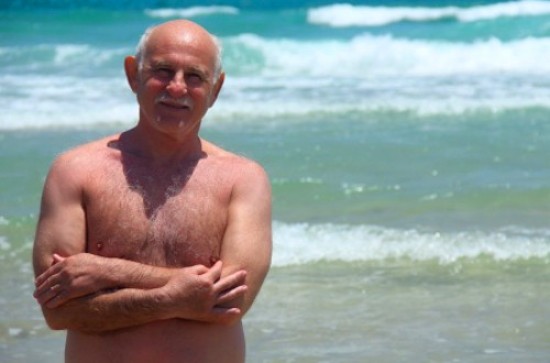 Dr. Chadd Kraus discusses the new findings within the study and why men are at a higher risk for osteoporosis.
Tagged under
More from this show . . .
Prev
Next
Excessive Alcohol Risk in MenDiabetes & Men: How Does It Affect Your Health?